Hello :) So another year, and another Easter spent at The National Folk Festival, in Canberra. And what fun it was! Again this year, I was there volunteering with my friend Tara. You work for 20 hours (5 hours/4 days), and get a season pass with camping complimentary. This year however, we took a break from our usual waste & recycling duties & signed up for the raffle tickets team.

Basically, you walk around the festival selling raffle tickets. Easy! Well, on the first two days it was, but then by the end most people already had purchased them. It was definitely fun though, and hey, we might have sometimes just asked people to buy a raffle ticket because they were in a band and we wanted to talk to them ;) Yes I did ask the members of the band Husky, and yes, they did decline. Moving on. Here's some photos of what I got up to... 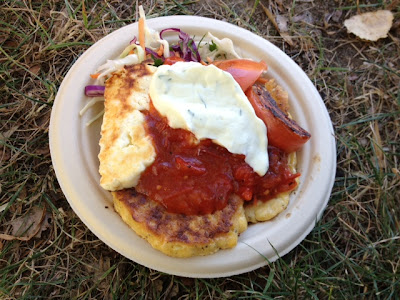 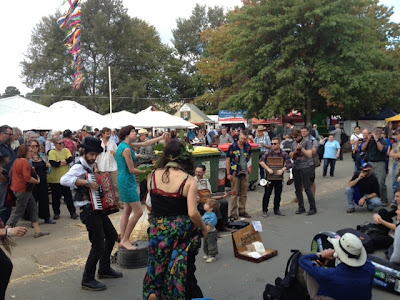 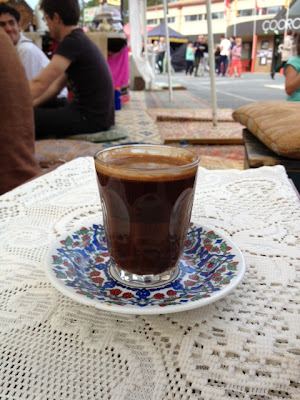 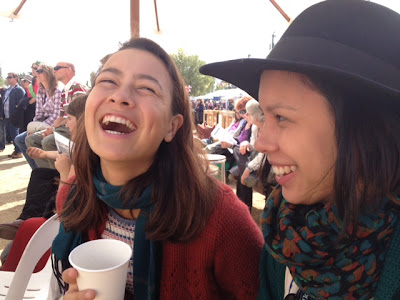 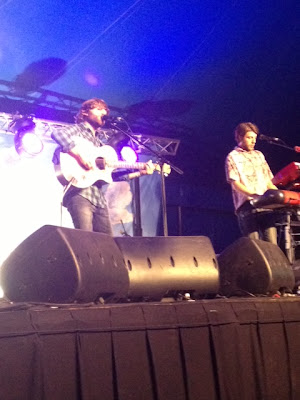 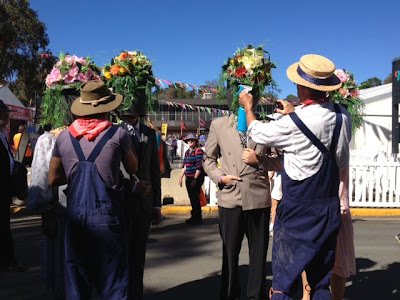 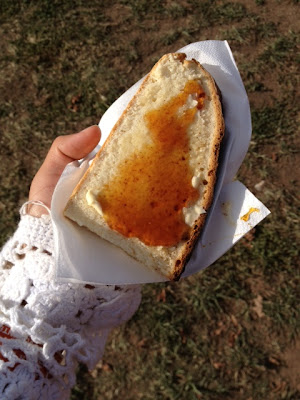 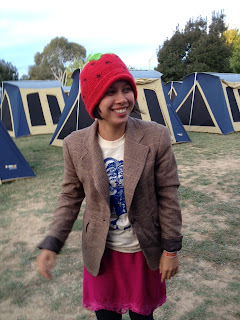 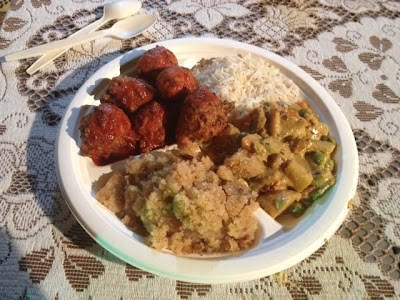 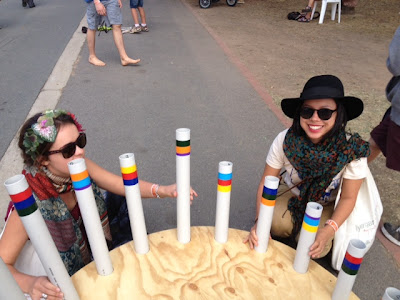 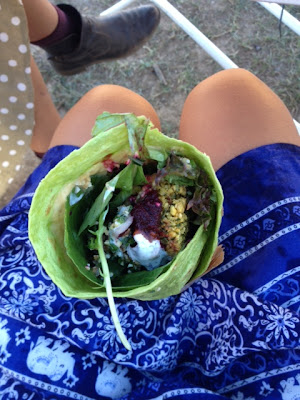 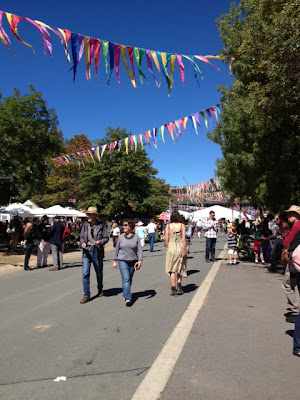 1. Corn fritters with haloumi & tomato. So glad there were some healthy food choices! The people actually have a regular stall at Marrickville markets, so it was nice seeing them in Canberra.
2. A band called The Rusty Spring Syncopators busking in the street.
3. Greek coffee from the chai tent.
4. My sister and I.
5. Husky. They were so great we saw them twice!
6. Watering some flowers of course.
7. Damper
8. Festival style...lots of layers and a strawberry beanie.
9. Hare Krishna.
10. Drums made from plumbing pipes...you play different ones of the same colour and it's in tune. Clever!
11. A very yummy falafel wrap.
12. Sunshine & flags.

Favourite bands of the festival included The April Maze, Castlecomer, Francolins, Fun Machine & Husky. This is the only festival I attend every year, but it would be fun to go to some others! Woodford, Peats Ridge, Port Fairy etc...what festivals do you go to??