Hello :) Last Sunday morning I decided to bake some muffins. But why? Well first of all my friend was coming around to make dumplings (more on that later!) so I thought it would be nice to have baked something for morning tea and I also thought it would be nice to take a muffin the following day to uni. Thats right, sadly my holidays have finished :(

I was originally going to make raspberry and dark chocolate chip muffins (mmmmm), but we had quite a few apples that needed to be eaten so I settled on apple and cinnamon muffins. Great! 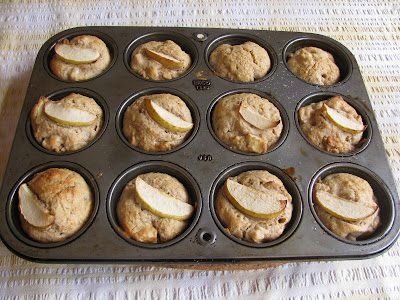 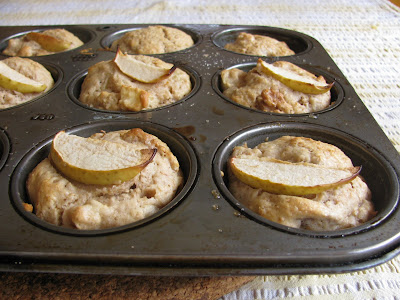 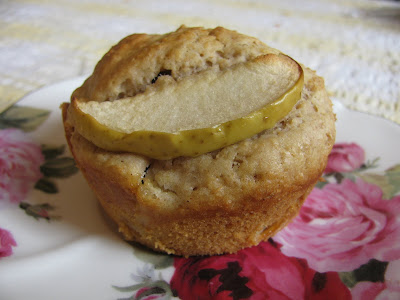 First of all, the quantity of ingredients seems like a lot, so I simply halved the recipe and the mixture still made 12 muffins! So I suggest you do that too, unless you want larger muffins.
I loved these muffins, they were very wholesome! The small, soft apple chunks inside were delicious, the cinnamon gave it a boost and I also added a handful of walnuts! This is a great base muffin recipe, and you can basically add anything you'd wish. Raspberries, blueberries, chopped nuts, dried apricots, coconut, chocolate chips, lemon juice...etc.
What kind of muffins do you like baking?
Hannah x
Posted by Hannah at 4:44 PM