Hello :) Over the Easter long weekend, I was at The National Folk Festival in Canberra. I was camping with my family and volunteering, which meant I scored a free season pass + camping ticket! For the second year I chose to join the waste & recycling team, because even though you're wheeling bins around the festival, you can still be in amongst it all, not waiting in the same spot for several hours.


It's a festival I look forward to every year. There's always awesome music & some bands I enjoyed this year being: The Woohoo Revue, Rapskallion, The London Klesma Quartet, The Simpson Three, The Ellis Collective & Truckstop Honeymoon. There's also busking, circus acts, dancing, workshops & great food. So today I thought I'd share some of my snapshots with you :) 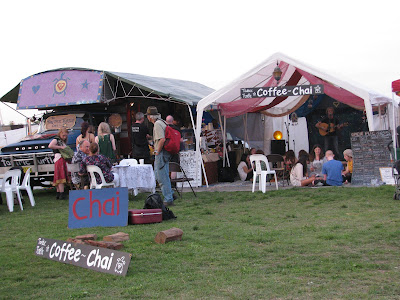 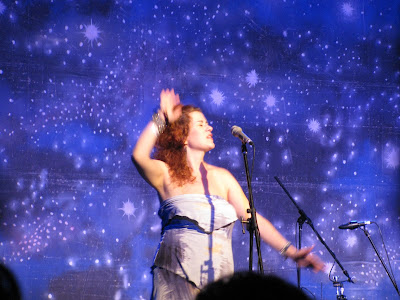 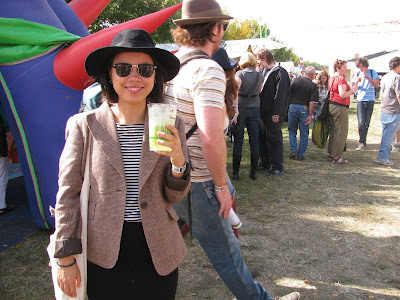 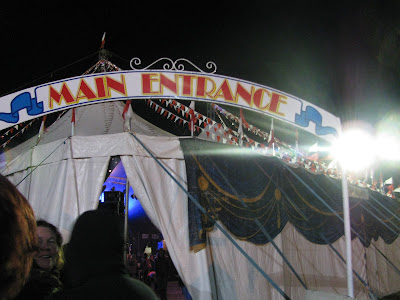 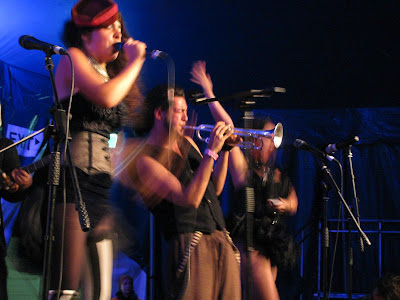 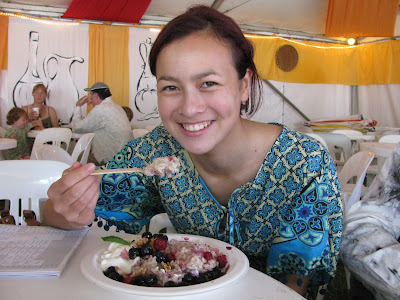 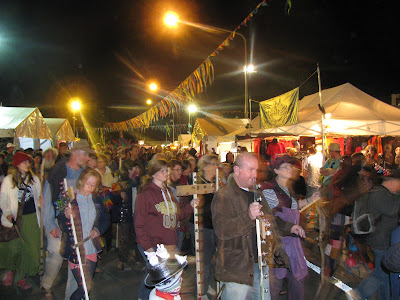 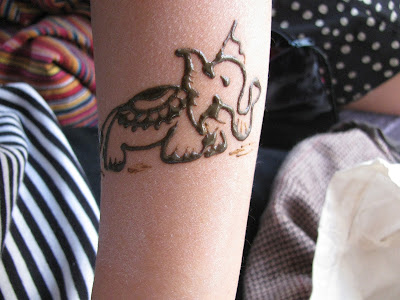 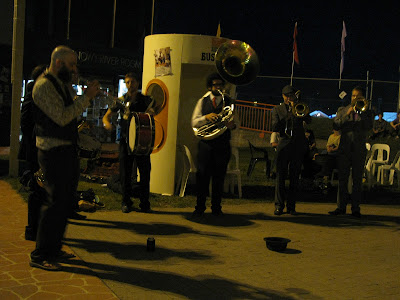 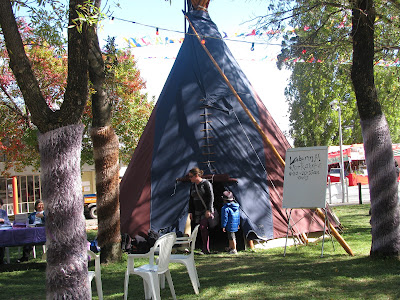 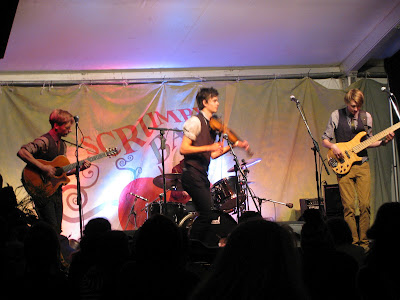 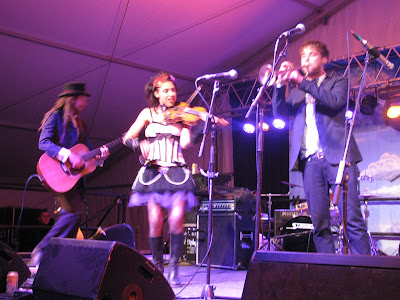 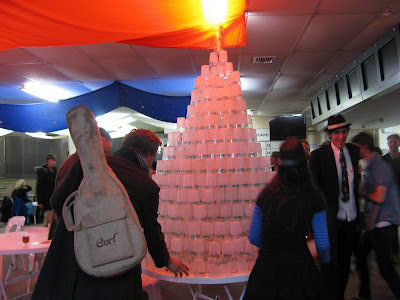 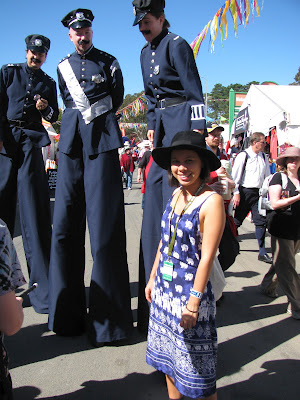 1. Daily soy chai teas
2. Katie Noonan performing & what an incredible voice!
3. Yummy green juices.
4. Waiting to go into a popular venue called The Majestic
5. Rapskallion, a folk band with gypsy/cabaret vibes. Awesome to dance to!
6. My sister eating a delicious porridge.
7. Lagerphones (an Australian folk instrument) parading in the street, as part of a world record attempt. Yep.
8. Getting a henna tattoo! The top layer peels off to a light brown, and now I have a little elephant on my arm, which shall last for 1-2 weeks :)
9. Late night buskers.
10. The Labyrinth tent, I want one!
11. The Bearded Gypsy Band. I do like a man in mustard pants!
12. The Woohoo Revue playing at the volunteers party, which play Balkan gypsy music and were my favourite band of the festival.
13. So this photo sums up the session bar. Stacking cups to reach the ceiling. Apart from...that, it's a great place; all the musicians jam together, drink and it's fun to be in amongst in all, sitting by the fire with bands you've seen play that day.
14. Hello police!

Do you enjoy folk music? I always come back inspired to listen to more folk music & start playing my violin again! And maybe go to another festival!