Hello :) So on weekdays as you probably all know, porridge is my breakfast of choice. It takes only a few minutes to cook and fills me up, well until morning tea! But on the weekend the idea of porridge becomes rather boring and so I look for other options and this weekend being no different. But why did I say 3 weekend brunches when there are only 2 days of the weekend? Because I don't have uni on Friday and so that becomes a weekend day too ;)

Friday...
On Friday morning I felt like an egg, so went up to the shops, got a wholegrain roll from Bakers Delight (I wanted a cape seed roll you see, however they were still being made!), and an avocado to have with one. When I got home I spread some miso paste and avocado chunks on the roll then topped with a fried egg. Like a vegetarian version of the "bacon & egg roll", kind of. Well it was delicious, just what I felt like, and I do love a gooey egg... 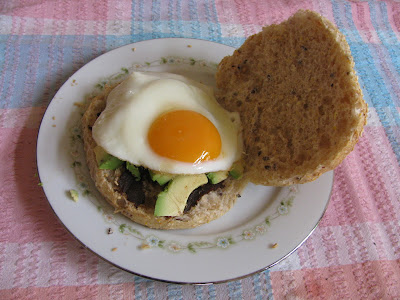 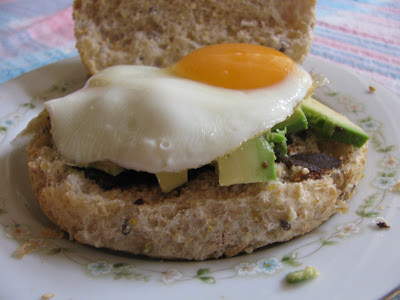 Saturday...
I slept in way too late, and decided to make something so that when my sister & dad came back from tennis and my mother came back from yoga, there would be something yummy to eat! So I opted for baked oatmeal of course! This time I added some sultanas too. Bill Granger actually made a similar one on "Bills Tasty Weekends" but added some cream as well, quite indulgent! Does anyone watch the show? I love it! 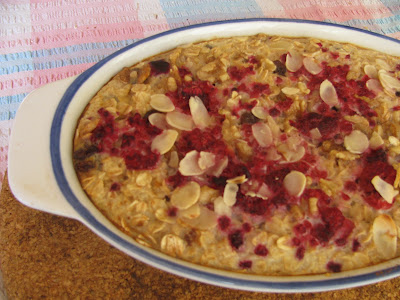 And served with greek yoghurt. Delish! 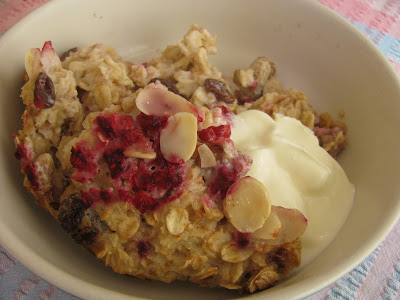 Sunday...
The word Sunday in Greek means "cake of the pan" (haha not really), so pancakes were on the menu. We always make the same basic pancake mixture though so I wanted to mix it up. I found a recipe for orange yoghurt pancakes via The Greedy Gourmand and decided to make them!
Whilst my sister cooked the pancakes I set up the table...I don't use this T2 teapot nearly enough! And my mother made the fruit platter- we definitely got our Vitamin C! 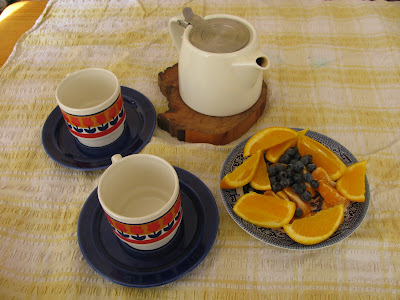 Pancakes are ready! Oh my, so yum! I used grated orange zest in them which gave them a zesty bite and the yoghurt kept them moist and soft...mmmmm. 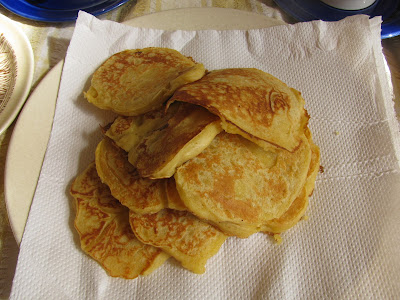 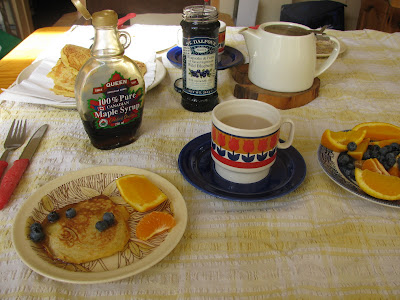 Pancakes are fun because I like to pretend that I'm 5... 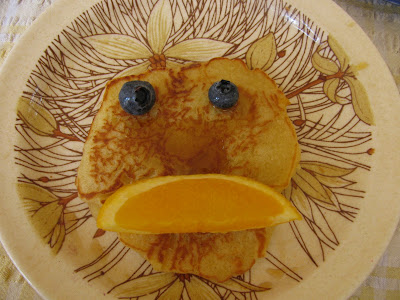 And on a side note, I received this Crabtree & Evelyn Pomegranate fragrance reed diffuser for my birthday and yesterday I set it up. My room now smells simply amazing and is supposed to last for a few months, genius! So thankyou (you know who you are!) :) :) 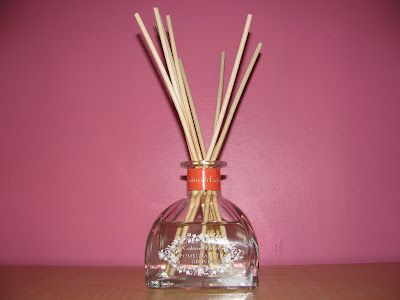