Hello :) I say an "almost" stress free because on Saturday morning I had to go into uni for a Chemistry exam....yuck! Thankfully it's over now, and so are my other mid session exams :) Afterwards I met Adrian at Central and we briefly saw the flower show in David Jones, which was lovely then had gelato at Circular Quay (I got mango, in anticipation for mango season which is starting!!), and shared some gozleme at the Rocks markets. Yum!

Later in the evening, I met some gorgeous friends in Glebe and we shared an amazing dinner which included beetroot risotto with walnuts, goats cheese and spinach. It was delicious! And then we walked to the Seymour centre to see a show called "Pirate rhapsody mermaid requiem" as part of Sydney Fringe Festival. We also discovered a pop up bar in Newtown as part of the festival, full of 1920's decor and live jazz music! 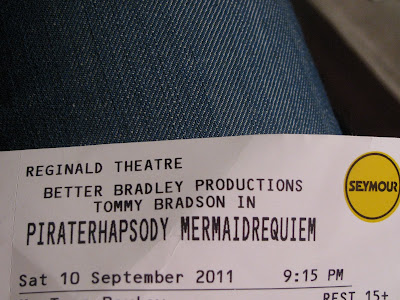 I had a slice of this brown rice tart for brekky this morning, which my mother made the night before and a big mug of green tea :) 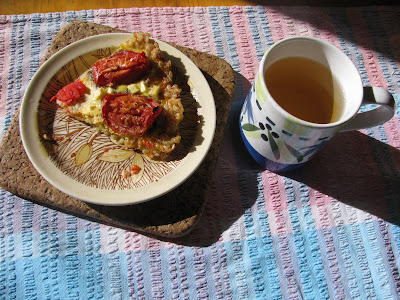 Later in the morning I went to Bondi markets and there was a kite flying fair on at the beach! 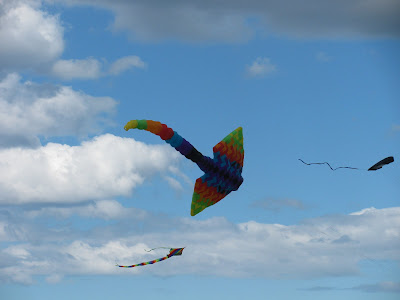 At the markets I found a very sweet vintage Country Road dress, how could I say no to polka dots? The dropped waistline to me seems reminiscent on the 1920's, love! I know this isn't a fashion blog, but oh well, here's what it looks like.... :) 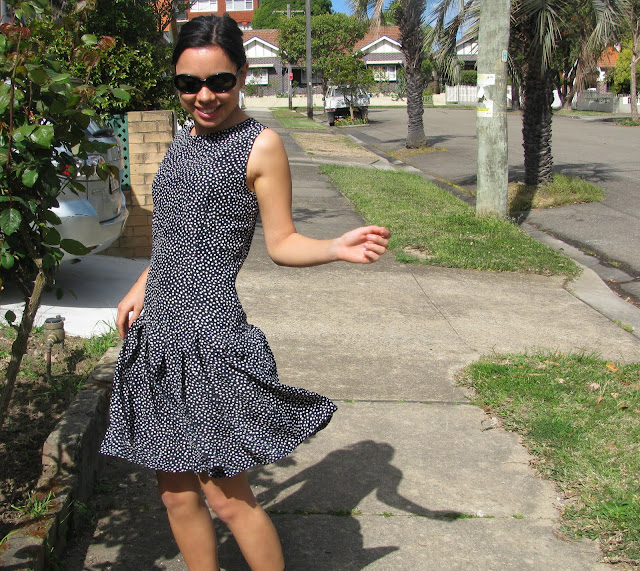 And also, a week ago I finished "Perfume: the story of a murderer" which I really enjoyed! This week I didn't read a novel as I had 3 exams but next week I'm going to put my intellectual cap back on and read George Orwell's classic 1984! Have any of you read it? 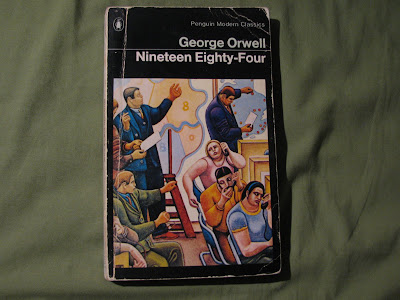 I've had hardly any time to cook this weekend, which is a shame because there's so many yummy things I have bookmarked to make! But hopefully next week I'll be cooking up a storm :)
Oh and here's a song I've had on repeat this week, cause isn't it nice to be alive!!
Hope you had a wonderful weekend!
Hannah x
Posted by Hannah at 8:41 PM